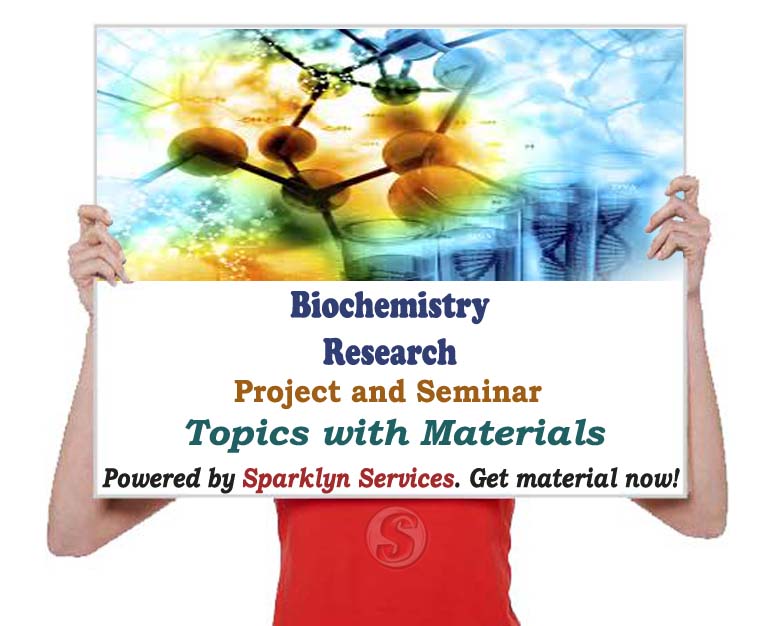 This research work titled "Effect of Controlled Fermentation Using Aspergillus Niger and Trichoderma Harzanium on Nutrient Composition of Pre-Treated Bengal Indigo (Indigofera Arrecta) Seeds" is dedicated to God for his enabling grace and to all computer enthusiasts who help to make life a pleasant experience.

I owe my indebtedness to my Supervisor (Name of your Supervisor), the Head of Department (Name of your HOD), the Lecturers in the department of Biochemistry, Book Authors and Profound Scholars of existing/related research work for your moral support that facilitated the successful completion of my (Tertiary Institution level). I am grateful to God Almighty and my parent for their financial support in my career. I really appreciate you all for everything, Thank you very much.

1.0 Introduction
The genus Indigofera Linn. is a large genus of about 700 species of flowering plants belonging to the sub-family Papilionoideae in the family Fabaceae / Leguminosae. They occur throughout the tropical and subtropical regions of the world. Burkill (1995) recognized 60 species while Soladoye and Lewis (2003) recorded 60 species in Nigeria with over 60% abundance in the Northern region of the country with 27 species distributed across the South Western area of the country. Indigofera in Greek means indigo dye which is famous for the natural blue colors obtained from the leaflets and branches of this herb. The most important of the species are Indigoferaarrecta and Indigofera tinctoria.
Indigofera spp. display excellent adaptation to a range of environments, and possessdiverse morphological and agronomic attributes, significant to their use as forage and cover crops (Hassen et al., 2006). Some of these species, Indigofera tinctoria and Indigofera suffruticosa are used to produced indigo dyes while some have medicinal values such as Indigofera articulate used for the treatment of toothache, Indigofera oblongifolia, Indigofera suffruticosa and Indigofera aspalthoides are usedas anti—inflammatories for treatment of insect stings, snake bites and swellings (Shahjahan et al., 2005); and Indigofera arrecta extract is used to relieve ulcer pain.
The stem of Indigofera tinctoria is chewed to cure cough and decoction of leaves is used to cure chest pains, epilepsy, nervous disorders, asthma, bronchitis, fever and complaints of stomach, liver, kidney and spleen- especially in Cameroon (Takawira-Nyenya and Cardon, 2005). The twine paste cures dislocation. Also the warm leaves dismiss bruises (Ibe and Nwufo, 2005). Phytochemical investigation of Indigofera species shows that they are rich in organic and fatty acids, flavonoids such as carotenoids and coumarins (Yinusa et al., 2007).
…

Effect of Controlled Fermentation Using Aspergillus Niger and Trichoderma Harzanium on Nutrient Composition of Pre-Treated Bengal Indigo (Indigofera Arrecta) Seeds Complete Material can be acquired by placing an order for the material which will be sent in Microsoft Word (MS-Word) Format and the cost of acquisition is ₦3,000.

The displayed research work titled "Effect of Controlled Fermentation Using Aspergillus Niger and Trichoderma Harzanium on Nutrient Composition of Pre-Treated Bengal Indigo (Indigofera Arrecta) Seeds" is stated as a research guideline towards accomplishing your assigned project / seminar research work. All the research materials on this website are ONLY for research purposes and should be used as a guideline in developing your research work. For no reason should you copy word for word as Sparklyn Services (sparklyn.com.ng) will not be liable for any who copied the material.
By ordering the complete research guideline, it signifies that you've accepted our terms of service.

Know your Project / Seminar Work (Effect of Controlled Fermentation Using Aspergillus Niger and Trichoderma Harzanium on Nutrient Composition of Pre-Treated Bengal Indigo (Indigofera Arrecta) Seeds): Here are the key point to study if your work is cumbersome or not.