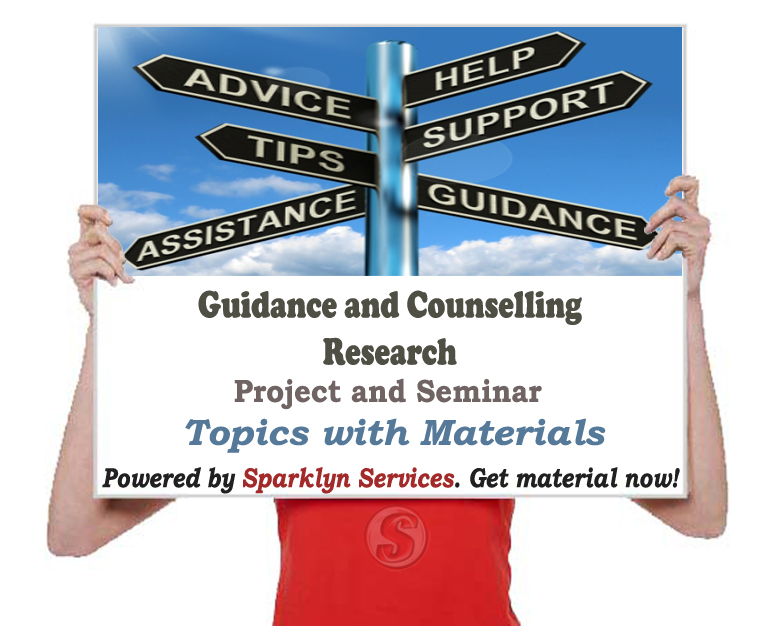 This research work titled "The Administration of Colonial Taxation in Owerri Province" is dedicated to God for his enabling grace and to all computer enthusiasts who help to make life a pleasant experience.

I owe my indebtedness to my Supervisor (Name of your Supervisor), the Head of Department (Name of your HOD), the Lecturers in the department of Guidance and Counselling, Book Authors and Profound Scholars of existing/related research work for your moral support that facilitated the successful completion of my (Tertiary Institution level). I am grateful to God Almighty and my parent for their financial support in my career. I really appreciate you all for everything, Thank you very much.

1.0 Introduction
1.1 Background Of The Study
By 1900, the partition of Africa among the colonizing powers of Europe -France, Britain, Germany, Belgium, Dutch, Italy and Portugal was practically completed. Though, the detailed demarcation of the colonial boundaries was still to be achieved, the general outlines were already clear and agreed upon.1 This accomplishment set the pace for a new form of imperial domination whereby, the whole of Nigeria area was subjugated under colonial rule, Zaria was a constituent of it. Thus, it was on this course of events that Zaria Emirate was conquered and Zaria Province and its Districts were created to facilitate the establishment of colonial domination.
The Northern region was divided administratively into provinces, and then subdivided into divisions and every division was further divided into districts.2 It was from these administrative Structures that Kagarko District was created. Zaria was made a Province in March 1902 with Captain Abadie as Resident in charge of the provincial administration3.This was in the reign of Emir Kwassau Muhammadu Lawal, son of Yero (1897-1902).4 Kagarko, the area of this study was one of the southern districts that made up Zaria province in 1902.5 This Southern Division comprised of Kajuru, Chawai, Lere, Kagarko, Kachia, Chikun, Zangon Kataf, Kagoro, Maroa, Jaba, Jema‘a, Gwantu, Ayu, Bishini, and Birakatu.61 Ajayi J. F & Crowther. M (Ed). History of West Africa Volume 11. Longman London, 1974.p.424. 2 Heussler.R. The British in Northern Nigeria. Longman, Oxford University Press, New York 1968.p.83 3 Smith .M.G Government in Zazzau 1800 — 1900. Oxford ,London. 1960.p.202 4 Green -Kirk. Gazetteers of the Northern Provinces of Zaria. Volume 1. The Hausa Emirates (Bauchi, Sokoto, Zaria, Kano) Frank Cass. London. 1972.p.14 5 Ibid .p.29
6 James .I. Studies in the History, Politics and Cultures of Southern Kaduna People's Groups. Landsomas Press Ltd, Jos, 1997. p.18
Kagarko is dominantly inhabited by the Koro speaking people.7 Other ethnic groups in the area include the Gbagyi, Jaba, Hausa and Fulani. The main focus of this thesis is a study of the administration of colonial taxation in Kagarko District from 1902-1960 AD. The study intends to unearth the various means by which the colonialists generated revenue in the area, taxation being the major source of revenue for the colonial government. Colonialism was not just for political conquest, but it was basically for economic gains. To achieve this economic gain, the administration of taxation was the key medium used by the colonialists. Thus, colonial taxation involved.
the assessment, levying and collection of a certain sum of money on fundamental aspects of peoples? lives. It involved taxing all people of determined age, and what they possessed in economic terms.8 So, British capitalist and imperialist motives were the main reason for the introduction of colonial taxation in Kagarko District. It is in light of this capitalist‘s economic motivation that this research work is aimed at bringing to lime light the type of tax assessment, levying and collection that took place in Kagarko District during the period chosen for this study.
Generally speaking, tax is a compulsory payment levied by the government on individuals or companies to meet the expenditure which is required for public welfare. Taxation has been the main source of revenue for governments for many years in areas where taxation was in place. Taxes were meant to fund valuable services for the public but it has also been an historic source of contempt for many citizens who consider it as nothing more than government extortion. So for many people taxation was not beneficial, it was rather extortion and exploitation especially in the colonial era. Theoretically, taxation is guided by the principles of equity, certainty, convenience and neutrality.
To buttress this point, Adams Smith in his book the wealth of nations, has it that taxes should be based on the individual‘s ability to pay and that there should be some equivalence between what the individual pays and the benefits he subsequently receives from governmental activities. However, this study contends that these principles were not followed in the administration of colonial taxation in Kagarko District. This is further substantiated in the subsequent chapters of this research work. More so, the political, economic and social implication of colonial taxation on the people of Kagarko will also constitute the thrust of this work. Therefore, this study intends to unravel the role of colonial taxation in the disruption of the developmental process in the area.

1.2 Statement Of The Problem
The British conquest of Zaria in 1902 led to their incursion into Kagarko area. The British colonialists for proper and easy administration of the area conquered and introduced colonial policies. Among these policies introduced was the colonial tax policy. The colonial tax policy imposed colonial taxation in Kagarko.
The imposition of colonial taxation roped every means of the peoples‘ livelihood into the payment of taxes. The aftermath of this imposition of colonial taxation led to some visible changes in the area, such as forced migrations, cash crop farming, change in political organization and the decline of indigenous industries.
However, these changes rather than bring development in the area, disrupted the economic, social and political development process of Kagarko. The impact of these led to the underdevelopment of the area. Thus, it is these negative changes brought about by colonial taxation that constitute the problem of this study.

1.3 Aim Of The Research Work
The aims and objectives of this research work are to:
…

The Administration of Colonial Taxation in Owerri Province Complete Material can be acquired by placing an order for the material which will be sent in Microsoft Word (MS-Word) Format and the cost of acquisition is ₦3,000.

The displayed research work titled "The Administration of Colonial Taxation in Owerri Province" is stated as a research guideline towards accomplishing your assigned project / seminar research work. All the research materials on this website are ONLY for research purposes and should be used as a guideline in developing your research work. For no reason should you copy word for word as Sparklyn Services (sparklyn.com.ng) will not be liable for any who copied the material.
By ordering the complete research guideline, it signifies that you've accepted our terms of service.

Know your Project / Seminar Work (The Administration of Colonial Taxation in Owerri Province): Here are the key point to study if your work is cumbersome or not.

Summary Headlines for The Administration of Colonial Taxation in Owerri Province