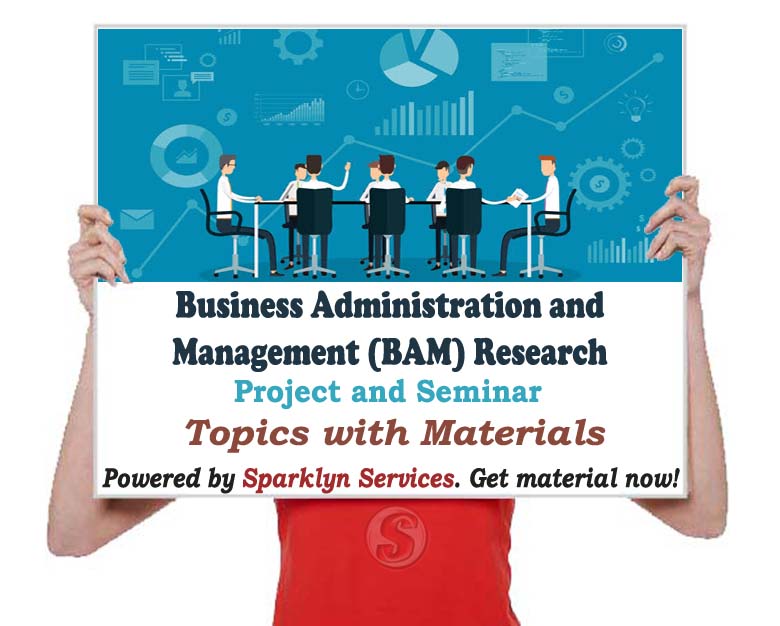 This research work titled "Impact of Economic Policy on SMES Performance" is dedicated to God for his enabling grace and to all computer enthusiasts who help to make life a pleasant experience.

This study was carried out on recorded policy on the performance of Small and Medium Enterprises in Nigeria. It is recorded that 99 per cent of the business bodies in Nigeria are SMEs which has been an instrumental component in GDP and hub for work opportunities. Even so the identification of the important roles SMEs play in Nigeria, their evolution is mostly bounded by a number of elements, such as the existence of laws, ordinances, and rules that frustrate the growth of the sector. The study reviews the relationship between government policies and small and medium enterprises (SMEs) performance in Nigeria. The study offered some relevant recommendations to policy makers, entrepreneurs, and SME managers to ensure the appropriate scheme to improve the SME sector in Nigeria.

1.0 Introduction
1.1 Background of the study
Small and Medium Enterprises play key roles in transition and developing countries (OECD, 2002). These firms typically account for more than 90% of all firms outside the white-collar jobs sector, constituting a major source of employment and generates significant domestic and export earnings. SMEs in both developing and developed countries play important roles in the process of industrialization and economic growth, by significantly contributing to employment generation, income generation and catalyzing development in urban and rural areas according to Williams, (2006).
Policy is defined in the Merriam-Webster Online Dictionary as a definite course or method of action selected from among alternatives to guide and determine present and future decisions. Policy can also be defined as making decisions that reflect values and allocating resources based on those values. Thus, policy represents a particular political, ethical, or programmatic viewpoint. Governmental policy reflects theoretical or experiential assumptions about what is required to resolve a particular issue or problem (Obi, 2001). At the federal and state levels, governmental policy is reflected in multiple venues:
The federal and state constitutions set the general framework, as interpreted in specific instances through court decisions.
The chief executive's agenda is presented through speeches, press releases, “State of the State” and budget messages to the legislature, executive orders, and instructions to department heads.
Legislative policyis expressed in speeches and press releases by the leadership and formulated in policy and appropriation bills.

It is not generally recognized that budgets, expressed in appropriation acts and taxes, are critical statements of social policy. Budgets distribute resources and determine what government can and cannot do. They may or may not provide stable resources for governmental services (Bacdon, 2004).
Policy can also be found in the determinations and decisions of state department heads and middle management. Their decisions or actions determine how legislative policy and broad governmental mandates are actually translated into services. Policy is reflected in strategic plans and policy memoranda (EKSG, 2014).
It is translated and carried out through rules and regulations, manuals, requests for proposals, contractual agreements, enforcement actions, and so forth. However, many researchers has proved in the past that government policies do influences small and medium scale enterprises. Small and medium enterprises are believed to be the engine room for the development of any economy, because they form the bulk of business activities in a growing economy like that of Nigeria (Basil, 2005). This is manifested in the following ways, Employment generation, rural development, Economic growth and Industrialization, Better Utilization of Indigenous Resources.
Governments create the rules and frameworks in which Small and medium scale enterprises are able to compete against each other. From time to time the government will change these rules and frameworks forcing small and medium scale enterprises to change the way they operate (Essien&Udofia, 2006). Small and medium scale enterprises are thus keenly affected by economic policy. Key area of economic policy that affects business is taxation policy. Taxation policy affects business costs. For example, a rise in corporation tax (on business profits) has the same effect as an increase in costs. Small and medium scale enterprises can pass some of this tax on to consumers in higher prices, but it will also affect the bottom line. Other business taxes are environmental taxes (e.g. landfill tax), and VAT (value added tax). VAT is actually passed down the line to the final consumer but the administration of the VAT system is a cost for business (Ikherehon, 2002). Moreover, the government of the day regularly changes laws in line with its political policies. As a result small and medium scale enterprises continually have to respond to changes in the legal framework (Izedomi, 2011).
SME performance is constrained by internal factors and external factors, such as the carrying capacity of the environment, government policy or competition. The chief importance is that SMEs have the capability to produce sufficient levels of skilled and semi-skilled employment (Bubou, Siyanbola, Ekperiware, &Gumus, 2014; J. O. Okpara&Kumbiadis, 2008). The resource based view of the firm proposes that competitive advantage issue from the assets and an array of resources that are in how superior to those of its competitors. Surveys had shown that Nigeria consists of a huge number of SMEs which are the chief provider of job opportunities for the legal age of the population. However, SMEs face many challenges such as government policy, which affect their performance in Nigeria (Bubou et al., 2014).
Thus, SMEs which lacked government support policies have restricted access to improving their performance. Studies related to performance of SMEs do not provide all inclusive expression for the performance of these firms. Specifically, studies have been centred on factors affecting the performance of established SMEs (Harvie, C, Narjoko, &Oum, 2010). In Nigeria, a methodical and empirical work regarding the cognition of how the government policies impact the functioning of the SMEs sector is few and this is worthy of review. Therefore, this study is carried out on the Impact of Economic Policy on SMES Performance in Nigeria.

1.2 Statement of Problem
The term government policy can be used to describe any course of action which intends to change a certain situation. Think of policies as a starting point for government to take a course of action that makes a real life change (Ekezie, 1995). Government uses policy to tackle a wide range of issues. In fact, it can make policies that could change how much tax you pay, parking fines, import and export duties, immigration laws and pensions (Ireghan, 2009). However in Nigeria, government has come up with various policies aimed at investing in and boosting the Small and medium scale enterprises to generate employment and reduction of poverty but there has been issues of poor implementation.
Policies can also be changed by government when is not effective, also when they create a policy it can be made to affect specific groups of people or everyone in society. Other government policies concerning issues such as subsidies, interest rates, exchange rates and public-private partnerships also influence the growth of small and medium scale enterprises (Iromaka, 2006). However, the researcher is seeking to examine the impact of government policies on the performance of small and medium scale enterprises in Nigeria.

Impact of Economic Policy on SMES Performance Complete Material can be acquired by placing an order for the material which will be sent in Microsoft Word (MS-Word) Format and the cost of acquisition is ₦3,000.

The displayed research work titled "Impact of Economic Policy on SMES Performance" is stated as a research guideline towards accomplishing your assigned project / seminar research work. All the research materials on this website are ONLY for research purposes and should be used as a guideline in developing your research work. For no reason should you copy word for word as Sparklyn Services (sparklyn.com.ng) will not be liable for any who copied the material.
By ordering the complete research guideline, it signifies that you've accepted our terms of service.

Know your Project / Seminar Work (Impact of Economic Policy on SMES Performance): Here are the key point to study if your work is cumbersome or not.

Summary Headlines for Impact of Economic Policy on SMES Performance