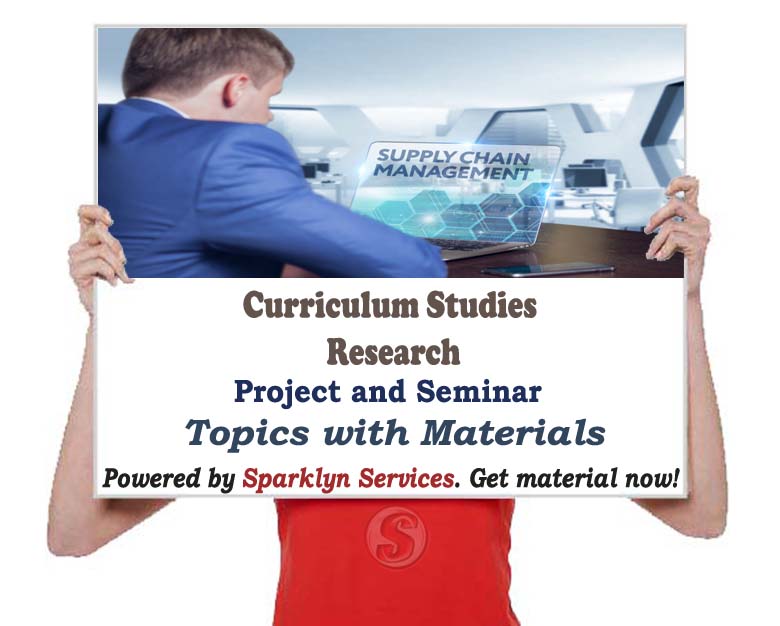 This research work titled "Management Factors Influencing Academic Performance of Students in Private Secondary Schools" is dedicated to God for his enabling grace and to all computer enthusiasts who help to make life a pleasant experience.

I owe my indebtedness to my Supervisor (Name of your Supervisor), the Head of Department (Name of your HOD), the Lecturers in the department of Curriculum Studies, Book Authors and Profound Scholars of existing/related research work for your moral support that facilitated the successful completion of my (Tertiary Institution level). I am grateful to God Almighty and my parent for their financial support in my career. I really appreciate you all for everything, Thank you very much.

1.0 Introduction
1.1 Background To The Study
There is a growing body of literature from researchers and educationists which have made an attempt to examine the relationship between education management and students academic performance (Orodho, 2014; UNESCO, 1999; United Nations, 2013; Waweru & Orodho, 2014). The results reveal rather spurious relationship (Waweru & Orodho, 2014). However, what is clear is that educational management in secondary schools (either private or public) involves the application of management principles in designing, developing and effecting resources towards achievement of educational goals (Okumbe, 2001).
This effectiveness according to UNESO (2009) is judged by the extent to which schools generally meet the expectations of the society within which they are established. Since independence, the Nigerian government has demonstrated commitment to the provision of quality secondary school education through allocation of financial resources, provision of trained teachers and establishment of quality assurance department. The government of Nigeria has also put in place a guideline for the establishment of private secondary schools and has continually monitored the activities of secondary school owner with a view to ensure compliance with the set standard and the guidelines.
According to Ohba (2009), shortage of teachers, lack of basic facilities, community interferences, poor teaching methodology and administrative related factors such as poor management of school resources have been noted as some of these factors that are militating against the effectiveness of private schools in Nigeria which has continued to have negative effects on the student's academic performance. Many private secondary schools in Nigeria lack infrastructural facilities, good teachers and are managed by unqualified proprietors.
As a matter of fact, many private secondary schools have turned to “miracle center” where students are helped to write external examinations because the students are not prepared, don't have the requisite knowledge and confidence to face external examination like the senior secondary examination and the junior secondary examination. Literature related to school based strategies employed by school managers to improve students' academic performance has revealed mixed and contrasting range of results (Croninger & Lee, 2001; Zepeda, 2004; Fullan, 1991; Lamb, 2007 ; Waweru & orodho, 2014; World Bank, 2008). Croninger and Lee (2001) reported that the degree of teacher caring and interaction with students reported by both parents and teachers has a significant impact on performance.
In a review of effective schools in the US, Croninger and Lee (2001) found evidence that schools with a common sense of purpose and strong communal organization involving collegial relationships among staff and positive adult student relationships are efficient in promoting a range of academic and social outcomes reflecting students' engagement and commitment. Port Harcourt local government area has 243 secondary schools, there has been high rates of failure I the external examinations especially some private secondary schools located in the areas that can be described has “slums”.
This is a failure because the graduates of this grade do not qualify in most careers for further education and training. It is apparent that various intertwined factors could be responsible for this poor performance in the local government. This background prompted the undertaking of this study on examination of management strategies factor and its influence on students' academic performance in private secondary schools in Port Harcourt local government area, Port Harcourt, rivers state, Nigeria.

1.2 Statement Of The Problem
Nigeria has put different policies for both private and public secondary schools in place to make education accessible, improve transition, quality, completion and retention rates to all her citizens. Some of these policies included decent infrastructural facilities (good classroom, library, laboratories, toilets etc.), health facilities, sports and recreational facilities. Despite this intervention, the problem of low performance persisted in schools especially in some private secondary schools that are characterized with poor qualities of facilities and teachers leading to high rate of indiscipline and poor academic performance of the students.

1.3 Objectives Of The Study
The following are the objectives of this study:

1.6 Significance Of The Study
The following are the significance of this study:


1.7 Scope Of The Study
This study will cover the activities of private secondary schools in Port Harcourt local government area with emphasis on the management factor as to how it affects the performance of the students in their examinations.

1.8 Limitation Of Study
Financial constraint- Insufficient fund tends to impede the efficiency of the researcher in sourcing for the relevant materials, literature or information and in the process of data collection (internet, questionnaire and interview).
Time constraint The researcher will simultaneously engage in this study with other academic work. This consequently will cut down on the time devoted for the research work.
…

Management Factors Influencing Academic Performance of Students in Private Secondary Schools Complete Material can be acquired by placing an order for the material which will be sent in Microsoft Word (MS-Word) Format and the cost of acquisition is ₦3,000.

The displayed research work titled "Management Factors Influencing Academic Performance of Students in Private Secondary Schools" is stated as a research guideline towards accomplishing your assigned project / seminar research work. All the research materials on this website are ONLY for research purposes and should be used as a guideline in developing your research work. For no reason should you copy word for word as Sparklyn Services (sparklyn.com.ng) will not be liable for any who copied the material.
By ordering the complete research guideline, it signifies that you've accepted our terms of service.

Know your Project / Seminar Work (Management Factors Influencing Academic Performance of Students in Private Secondary Schools): Here are the key point to study if your work is cumbersome or not.