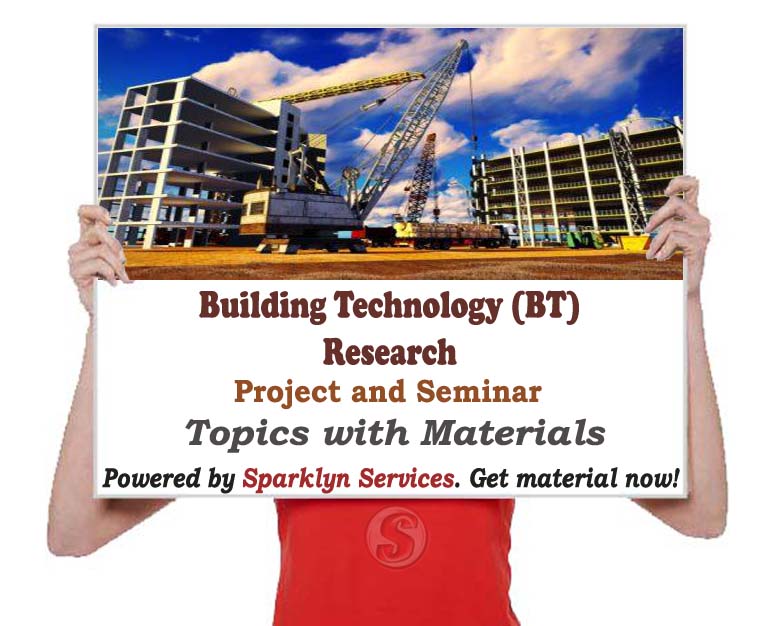 This research work titled "Study of Causes of Foundation Failures" is dedicated to God for his enabling grace and to all computer enthusiasts who help to make life a pleasant experience.

I owe my indebtedness to my Supervisor (Name of your Supervisor), the Head of Department (Name of your HOD), the Lecturers in the department of Building Technology (BT), Book Authors and Profound Scholars of existing/related research work for your moral support that facilitated the successful completion of my (Tertiary Institution level). I am grateful to God Almighty and my parent for their financial support in my career. I really appreciate you all for everything, Thank you very much.

The research focuses on the causes and possible solution to common foundation failures to building in Nigeria. The occurrence of foundation failures and collapse of building has become a major issue of concern in the development on this nation as the magnitudes of this incident are becoming very alarming.
This paper therefore examines the incident of foundation failure and collapse in swampy/expansive areas in Nigeria. By focusing on some states from each of the five geopolitical region of the country as case study.
The paper examined the contributory role of the informal sector to this decadence. The study indicated that the failure and collapse of foundation in building stem principally from hasty construction, low quality workmanship, poor supervision, inexperience (use of incompetent hands), ignorance non-compliance with building regulations.
Questionnaires were administered to few selected, architects, town planners, civil engineers and clients within reach also filed trips made to Lagos to ascertain common failures. Secondary data were obtained from the websites of the Nigerian Institute of Building (NIOB). The research outcome revealed that all parties in the building industry, clients, architects, design engineers, local authority (town planners) and contractors are contributing immensely to foundation building failure in various dimensions.
This study has revealed that more than 70% of the reported cases of foundation collapse and failure in Nigeria stemmed from the informal sector. It further showed that 70-0%, 23-3% and 6.7% of the reported cases occurred in private, public and corporate organization respectively. Common failures with proper assurance of competent professionals and strict enforcement of ethical standards by the Nigeria society of engineers, the NIOB and the NIA would reduce the problems identified to the minimum.

Study of Causes of Foundation Failures Complete Material can be acquired by placing an order for the material which will be sent in Microsoft Word (MS-Word) Format and the cost of acquisition is ₦3,000.

The displayed research work titled "Study of Causes of Foundation Failures" is stated as a research guideline towards accomplishing your assigned project / seminar research work. All the research materials on this website are ONLY for research purposes and should be used as a guideline in developing your research work. For no reason should you copy word for word as Sparklyn Services (sparklyn.com.ng) will not be liable for any who copied the material.
By ordering the complete research guideline, it signifies that you've accepted our terms of service.

Know your Project / Seminar Work (Study of Causes of Foundation Failures): Here are the key point to study if your work is cumbersome or not.

Summary Headlines for Study of Causes of Foundation Failures