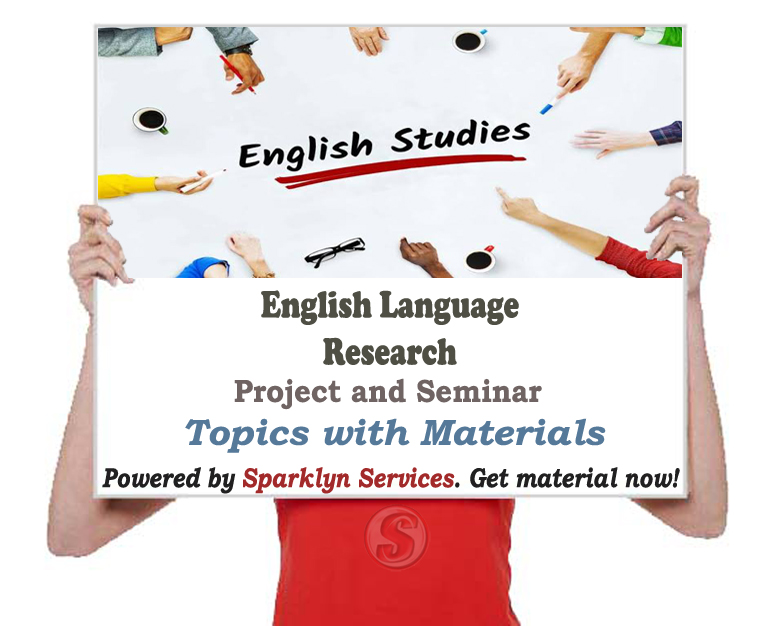 This research work titled "Dr. Faustus by Christopher Marlowe: Themes and Style" is dedicated to God for his enabling grace and to all computer enthusiasts who help to make life a pleasant experience.

I owe my indebtedness to my Supervisor (Name of your Supervisor), the Head of Department (Name of your HOD), the Lecturers in the department of English Language, Book Authors and Profound Scholars of existing/related research work for your moral support that facilitated the successful completion of my (Tertiary Institution level). I am grateful to God Almighty and my parent for their financial support in my career. I really appreciate you all for everything, Thank you very much.

1.0 Introduction
This Non-African play Dr. Faustus is a medieval play. It presented allegorical characters to represent the life of man, the experiences of temptation, the sins and the struggle for salvation and death. Dr Faustus contends with the forces of good and evil in the form of personified ab stractions including the Good and Bad Angels, the seven deadly sins and the Devil. The play is didactic in purpose intended to instruct the audience in Christian virtues and to warn against vices. Also in the play, one is taken beyond the frontiers of mental world into the region of space and the supernatural.

1.1 Purpose of study
The aim of this study is to explain the themes and styles employed in the play Dr. Faustus by Christopher Marlowe. There exists a detailed study of styles in the text in relation to the themes.

1.2 Scope of Study
This essay examines the themes and styles in the play, Dr Faustus by Christopher Marlowe. Marlowe uses these elements to realize the subject matter of the work. My choice of Marlowe as a literary artist is informed by his specialty in portraying the essence of man in the light of gaining all but losing his soul. The themes and styles appeal to my literary judgment between renaissance and medieval values, the divided nature of man, power as a corruptive influence which is the focus of this essay.

1.3 Methodology
This is a quantitative research. The primary source of information for this long essay is the text Dr Faustus. Others includes; M.H Abrams' A Glossary of Literary Terms, Anthology:An introduction to literature, Mc Cullen ,J.T., “Dr. Faustus and renaissance learning”, Collier's Encyclopedia and Comprehensive Literature by Martins Amechi.

1.4 Theoretical Background
The play, Doctor Faustus by Christopher Marlowe, has the background of Moralistic approach. This approach is concern with:values, lessons, messages that can help readers improve their lives and understand the world better. This play reinvents the Christian dictum:What shall it profit a man to gain the world and lose his soul?
Doctor Faustus sells his soul to the devil and is sent to hell. Marlowe explains Dr. Faustus religious beliefs:in Acts 1, in Faustus is given the chance to ask Mephistopheles questions about hell. He could be thought of as an atheist because he denies that there is God and thinks of religions as a false ritual.
He states:“My heart is hardened, I cannot repent. Scarce can I name salvation, faith or heaven, swords, poisons, halters and envenomed my steel Aare land before me to dispatch myself… I am resolved, Faustus shall not repent” (45). When he finally asks for forgiveness and wants to repent to God, he is denied and is forced to spend eternity in hell.
The theme of moralistic play is good conduct this play resonates with a wealth of themes that teaches ethical values and lessons to the readers.

1.5 Life and works of the Author
Christopher Marlowe was born in 1564 to John Marlowe, a shoemaker. He had two sister named Dorothy and Ann. He attended king's school, Canterbury and proceeded to Benet College of Corpus Christi' Cambridge. He earned his Bachelor's degree in 1583. In 1587 he proceeded to a master's degree program which did not pull through as the university had threatened to withhold his final degree. He later completed the program, after which he preceded to London.
His first play Tamburlaine was acted in 1587 or 1588. The story is drawn from the Spanish life of Timur by Pedro Mexia. This won him immediate popularity. It was followed in 1604 by Doctor Faustus, a great advance upon Tamburlaine.
Others include The Jew of Malta, Edward 11, the massacre of Paris and the Tragedy of Dido. In addition to these he wrote short poems such as:come live with me and be my love translated from Oxid's Amores and Lucani's pharsalia and a glowing paraphrase of Musaeus' Hero and leanoler, a poem completed by Chapman.
Marlowe was reputed to be an atheist who held dangerous implication of being an enemy of God. Often he has been described as a spy, a brawler and a heretic, as well as a “magician”, “tobacco- user”, and “counterfeiters”.
J.A. Donnie and Constance Koriyama have argued against these speculations but J.B Steane remarked:“it seems absurd to dismiss all of these Elizabethan rumors and accusations as the Marlowe myth. Worthy of note is that Marlowe was murdered in prison and died at the age of twenty-nine.
…

Dr. Faustus by Christopher Marlowe: Themes and Style Complete Material can be acquired by placing an order for the material which will be sent in Microsoft Word (MS-Word) Format and the cost of acquisition is ₦3,000.

The displayed research work titled "Dr. Faustus by Christopher Marlowe: Themes and Style" is stated as a research guideline towards accomplishing your assigned project / seminar research work. All the research materials on this website are ONLY for research purposes and should be used as a guideline in developing your research work. For no reason should you copy word for word as Sparklyn Services (sparklyn.com.ng) will not be liable for any who copied the material.
By ordering the complete research guideline, it signifies that you've accepted our terms of service.

Know your Project / Seminar Work (Dr. Faustus by Christopher Marlowe: Themes and Style): Here are the key point to study if your work is cumbersome or not.