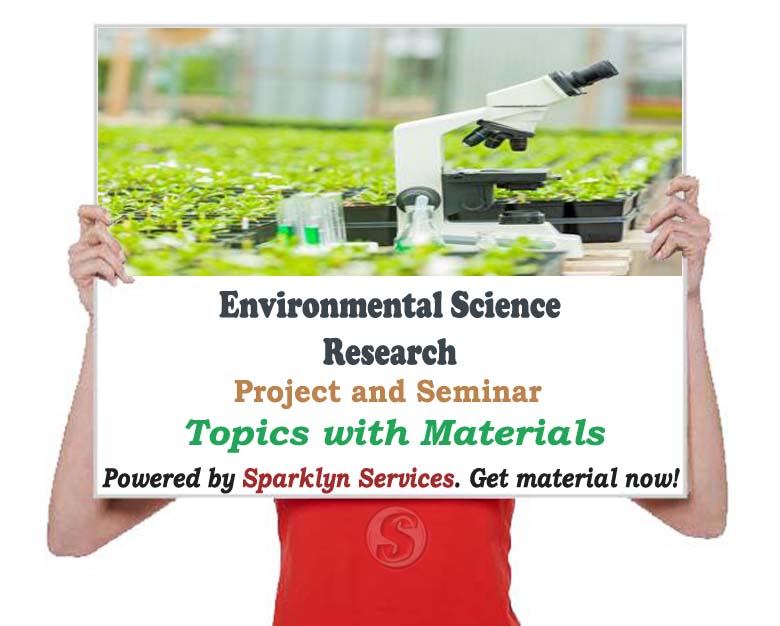 This research work titled "Environmental Degradation and Oil Spillages; an Indictment to Environmental Law and Human Rights" is dedicated to God for his enabling grace and to all computer enthusiasts who help to make life a pleasant experience.

I owe my indebtedness to my Supervisor (Name of your Supervisor), the Head of Department (Name of your HOD), the Lecturers in the department of Environmental Science, Book Authors and Profound Scholars of existing/related research work for your moral support that facilitated the successful completion of my (Tertiary Institution level). I am grateful to God Almighty and my parent for their financial support in my career. I really appreciate you all for everything, Thank you very much.

1.5 Significance Of The Study
It is believed that at the completion of the study, the findings will be of great importance to the federal ministry of environment, as the study seek to address the effect oil spillage on the environment, the study also seek to address the adverse effect of environmental degradation indictment on environmental laws and human rights. The study will also be useful to researchers who intend to embark on research in similar topic, Finally the findings of this study will also be immense benefit to government, academia, scholars, researchers and the general public.

1.6 Scope And Limitation Of The Study
The scope of the study covers environmental degradation and oil spillage an indictment to environmental laws and human rights. But in the cause of the study there are some factors which militated against the scope of the study; a)Availability Of Research Material:
The research material available to the researcher is insufficient, thereby limiting the study.
Time:
The time frame allocated to the study does not enhance wider coverage as the researcher has to combine other academic activities and examinations with the study.
Finance:
The finance available for the research work does not allow for wider coverage as resources are very limited as the researcher has other academic bills to cover

1.7 Definition Of Terms
Environmental Degradation
Environmental degradation is the deterioration of the environment through depletion of resources such as air, water and soil; the destruction of ecosystems; habitat destruction; the extinction of wildlife; and pollution. It is defined as any change or disturbance to the environment perceived to be deleterious or undesirable
Oil spillage
An oil spill is the release of a liquid petroleum hydrocarbon into the environment, especially marine areas, due to human activity, and is a form of pollution. The term is usually applied to marine oil spills, where oil is released into the ocean or coastal waters, but spills may also occur on land. Oil spills may be due to releases of crude oil from tankers, offshore platforms, drilling rigs and wells, as well as spills of refined petroleum products (such as gasoline, diesel) and their by-products, heavier fuels used by large ships such as bunker fuel, or the spill of any oily refuse or waste oil.
Environmental laws
Environmental law — or “environmental and natural resources law” — is a collective term describing the network of treaties, statutes, regulations, common and customary laws addressing the effects of human activity on the natural environment. The core environmental law regimes address environmental pollution. A related but distinct set of regulatory regimes, now strongly influenced by environmental legal principles, focus on the management of specific natural resources, such as forests, minerals, or fisheries. Other areas, such as environmental impact assessment, may not fit neatly into either category, but are nonetheless important components of environmental law
Human rights
Human rights are moral principles or norms, which describe certain standards of human behavior, and are regularly protected as legal rights in municipal and international law
…

Environmental Degradation and Oil Spillages; an Indictment to Environmental Law and Human Rights Complete Material can be acquired by placing an order for the material which will be sent in Microsoft Word (MS-Word) Format and the cost of acquisition is ₦3,000.

The displayed research work titled "Environmental Degradation and Oil Spillages; an Indictment to Environmental Law and Human Rights" is stated as a research guideline towards accomplishing your assigned project / seminar research work. All the research materials on this website are ONLY for research purposes and should be used as a guideline in developing your research work. For no reason should you copy word for word as Sparklyn Services (sparklyn.com.ng) will not be liable for any who copied the material.
By ordering the complete research guideline, it signifies that you've accepted our terms of service.

Know your Project / Seminar Work (Environmental Degradation and Oil Spillages; an Indictment to Environmental Law and Human Rights): Here are the key point to study if your work is cumbersome or not.