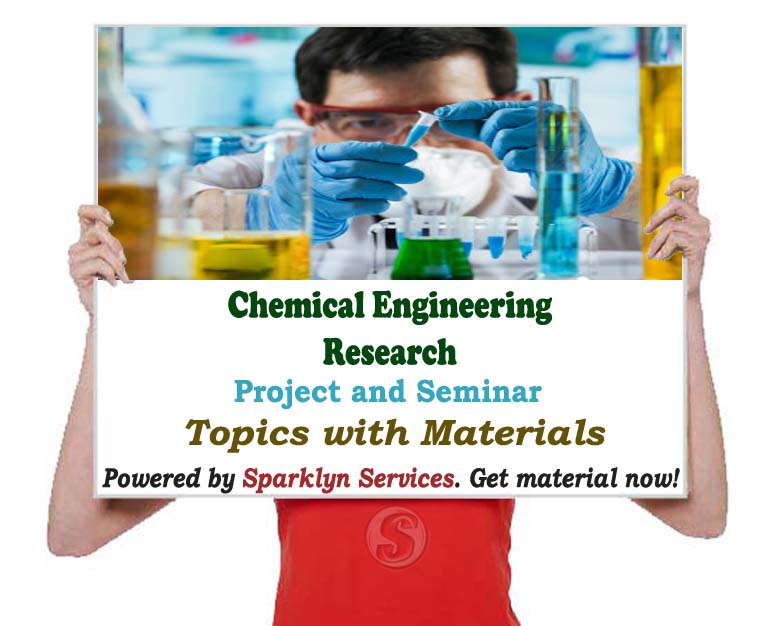 This research work titled "Production and Fermentation of Alcohol From Palm Wine" is dedicated to God for his enabling grace and to all computer enthusiasts who help to make life a pleasant experience.

This research work was arrived as the formulation and production of alcohol from the fermentation of palm wine. A fresh palm wine was ated which was obtained from Emene in Enugu State. The characteristics that was tested before and after fermentation were; specific gravity, refractive index and PH value of the fermentated palm wine was first determined, after which samples were formulated for fermentation. The yeast that was used in the course of fermentation process was the baker's yeast (sacchromycess Cerevisae). 10 samples of 400ml each of the palm wine were used for the fermentation process, with variations in their yeast content and days of fermentation. These were done under aerobic condition. After fermentation, the samples were respectively distilled after fermentation with their corresponding values of; specific gravity, % by volume % by weight concentration and density of the distillates determined and recorded respectively. Further more, the distillates obtained were separated and added together accordingly to be re — distilled. Thus, their corresponding values of % by volume, % by weight, specific gravity of the re — distilled products were determined and recorded accordingly. From the result obtained, it shows that the minimum volume of alcohol obtained is 27.52% while the standard volume of alcohol required is 37% minimum.

1.0 Introduction
1.1 Background Of The Study
The manufacture of alcohol by fermentation has been known since amtignity, the main purpose being the preparation of alcoholic beverages like beer, wine etc, the raw material is palm wine and any feed stuffy rich in carbohydrates, e.g wheat, barley, cassava, grapes, yams, apple, corn, rich, potates, banana and plantains. Palm wine is made from the gap at the raffia palm or the oil palm which contain fermentable carbohydrate in solution. It owes its white appearance to a suspension of yeast. It's fermentation therefore does not require the addition of yeast from an outside source.
Fermentation is in fact very rapid at ordinary te4mperaturein tropical countries with the production of alcohol and acids, especially ethanoic (i.e acetic) acid and large quantities of carbon dioxide. Because of the large volume of carbon dioxide released during fermentation, fresh palm wine cannot be kept nor transported in sealed containers. Fresh palm wine is sweet, because of the high content of in fermented sugar, It is consequently low in alcoholic content and hence only very neatly intoxicating (Santiago, 2014). On standing, however, fermentation proceeds rapidly, as a result of which the wine rapidly loses its' sweet taste due to a fall in the sugar content, it also becomes more sour and more intoxicating owing to a rise in the alcoholic. Content. When fully fermented, it is very sour and strongly alcoholic.
The alcohol produced here is of course mainly ethanol. However, the strides of fermentation using the production and characterization of alcohol from fermentated palm wine are necessary to form an understanding of any fermentation process. In the beginning the only source for ethanol was from fermented starch or sugar, but later it was discovered that ethanol could be produced from the crude oil. In the 20th century the production of ethanol from fermentation nearly disappeared when the crude oil became relatively cheaper. But now it seems that this development has stopped and clock is now again moving backwards, faster and faster to the original source of ethanol which is from fermented starch or sugar (Ouoba, 2012).
Many fermentation processes are in direct competition with strictly chemical synthesis. Alcohol, acetones, butyl alcohol and acetic acid produced by fermentation have largely been superceded by their synthetic counterparts. Almost all major anti — biotic are obtained from fermentation process. Dextrin is another fermentation product. The micro biological production of vitamins has also becomes economically important. Thus, alcohol being the major product of fermentation has contributed a lot in technological advancement. The use of alcohol in motor vehicles is not a new technology. When the first “otto motor” was produced, it was designed and constructed to use ethanol as fuel. In countries like Brazil, the ethanol served as fuel. In fact it has been used continuously since the twenties, though in some years in many small amount. But even in the United States of America ethanol plants were operated during the second word war to produce motor fuel and explosive for the Army. Now the crude oil prices are increasing with an unknown speed this more or less for gotten technology is awakening (Dalibard, 2016).

1.3 Scope Of The Study
The production of alcohol involves the use of palm wine, raphia wine and oil palm. The wine to be used is palm wine. The yeast to be used is industrial saccharomyces cerevisae (baker's yeast), which helps to facilitate fermentation process. The characteristics to be tested before and after fermentation includes, PH, specific gravity, temperature, volatility etc. This work will not cover some areas due to material, time and financial constraints. Areas t6hat would not be covered include; blending of alcohol by the use of additive, colour ants and flavou4r; bottling of the product, labeling, corking of the product and pasteurization method etc. This research work will be restricted to the use of palm wine only, other and sources of carbohydrate such as cassava, potatoes, sugar cane could not be covered.

1.4 Significance Of The Study
The significance or important of alcohol cuts across many sectors of our economy and it is used industries and domestically in the following ways:
a) Ethanol is an important solvent used to dissolve resins, varnishes , lacquer, soap, perfumes, dyes, druges and flavouring extract.
b) Ethyl alcohol is a raw material used in the manufacture of many important compound such as ethanol, ethyl ester, halides, ettoxy — ettane and trichoroethanol (chloral).
c) Ethyl alcohol is used as a fuel, either by itself mixed with petrol in racing cars and in rockets. Because of its low freeze in automobile radiators. Finally, ethanol alcohol is present in many alcoholic beverages such as beers, wines and spirits.

1.5 Limitation Of The Study
One of the major problems encountered by the researcher is the monetary problem. There was no sufficient money to make the purchasing of all necessary materials for the research work. There was also the problem of meeting some personalities to get information from them. Because of that, the researcher found it difficult to collect all the necessary information. Time on the other hand was a big limitation as the researcher has other lectures to attend alongside the project report.
…

Production and Fermentation of Alcohol From Palm Wine Complete Material can be acquired by placing an order for the material which will be sent in Microsoft Word (MS-Word) Format and the cost of acquisition is ₦3,000.

The displayed research work titled "Production and Fermentation of Alcohol From Palm Wine" is stated as a research guideline towards accomplishing your assigned project / seminar research work. All the research materials on this website are ONLY for research purposes and should be used as a guideline in developing your research work. For no reason should you copy word for word as Sparklyn Services (sparklyn.com.ng) will not be liable for any who copied the material.
By ordering the complete research guideline, it signifies that you've accepted our terms of service.

Know your Project / Seminar Work (Production and Fermentation of Alcohol From Palm Wine): Here are the key point to study if your work is cumbersome or not.

Summary Headlines for Production and Fermentation of Alcohol From Palm Wine