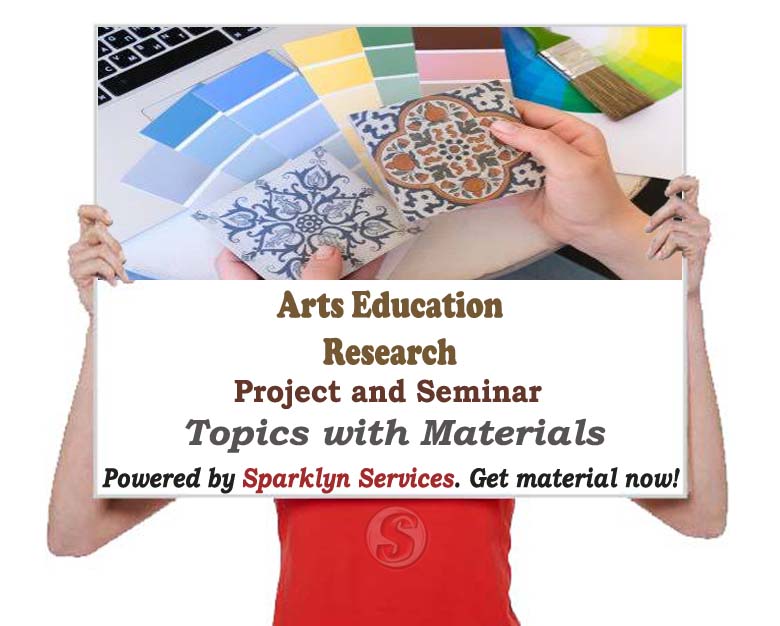 This research work titled "Challenges on the Development of Almajiri System of Education" is dedicated to God for his enabling grace and to all computer enthusiasts who help to make life a pleasant experience.

I owe my indebtedness to my Supervisor (Name of your Supervisor), the Head of Department (Name of your HOD), the Lecturers in the department of Arts Education, Book Authors and Profound Scholars of existing/related research work for your moral support that facilitated the successful completion of my (Tertiary Institution level). I am grateful to God Almighty and my parent for their financial support in my career. I really appreciate you all for everything, Thank you very much.

1.0 Introduction
1.1 Background To The Study
Almajiri refers to a person who migrates from the luxury of his home to other place or to popular teaching in the quest for Islamic knowledge. It is hinged on the Islamic concept of migration which is widely practiced especially when acquisition of knowledge at home is either inconvenient or insufficient. Imam Shafi'I is the greatest proponent of migration for seeking knowledge which he said is nothing unless it is mind and transported away form its soil. He summarized everything in two verses. Emigrate from your home in quest of excellence, good manners and friendship with famous. Shafi'I himself was born in Gaza. He travelled almost the entire middle east seeking in knowledge until finally he settles in Egypt.
With the coming of Islam to Hausa land in 14th century. Qur'anic education started and wage of Sokoto jihad was carried out in the early 19th Century. Qur'anic school in Hausa land are usually located in mosque or the urban centers than the rural areas. Generally there are two types of qur'anic teachers stay in one place and educate the children in the locality in which they live.
In this system of learning Qur'anic schools of Almajiri are usually entrusted in the care of learned person “Malam” were it is hoped that they would have the necessary concentration and learning atmosphere. Abraham and Canhan (1978) noted that toward the end of 19th century when movement of people in the northern Nigeria in particular became less dangerous.
Alamin (1987) emphasis the Islamic learning started in the “Malam” settlement were the student and their teachers gathered to make Qur'anic lessons. When the british conquered Sokoto in the year 1903 and subsequently introduce the western types of education, Qur'anic schools continued even through the colonial government deal not to finance such schools.
The public continues to support the Qur'anic education because of its religious and moral importance, even after independence the Qur'anic school were not receiving adequate government assistance, so that the pupils and the teachers had to depend on their efforts. Thus in the case of the Almajiri school, the teacher mostly depend on Wednesday fees which is called (Kudin narba) and also some depend on Saturday fees which is called (Kudin assabar) from the parent of the inhabitants pupils, while the inigrates so help Malams in serving the domestically at you area of study world general views to continental level, to national level, to state level, and your specific place of conducting the research.

1.2 Statement Of The Problem
The fall of the Almajiri education system in 1904, the British invaded and colonized the northern Nigeria territories and took central of the treasury. They killed and disposed those emirs who resisted the foreign rule, while those who were traditional rules used only for indirect rule. The British also refused to recognize the Almajir education system as an important education system and deliberately abolished its state funding arguing that, they were mere religious schools. Book (meaning western education) was introduced and found instead.
With loss of support of support from the government and the helpless emirs, the almajiri system thus collapsed like a pile of cards. The responsibility of the almajiri was taken over by the local scholars who deemed it a moral and religious duty to educate these pupil for the sake of Allah. Although there was scarcity of founds and over whelming number of pupils of cater to for the system continued to flourish with the support of the immediate community and begging was still not a norm instead they restored to worsen by the belief that the western education (Boko) was of the Christians European origin and therefore anti-Islamic. It bred the fear that a child with western belief will eventually lose his Islamic identity and embrace vices that negates the values and principles of Islamic as alcoholism. Fornication, semi naked dressing, partying abandoning the prayer, fasting, zakat e.t.c this predicament I often reflected in the grievance vented out at those attending the western schools as echoed in a popular Almajiri song “Dan Makarantar Bokoko bakaratu ba Sallah, sai Yawan Zagin Malam meaning' oh student of western education, you do not learn, the Qur'an and you do not pray, except to be mocking the teacher”.
The pupils now left almajiri together with their malam's having no financial support resorted to beginning and other manial jobs for survival. Shehu (2003) asserts that almajiranci was a form of child abuse because it exposed the children to labour work at tender age. Normally children between to age of seven and twenty even below their malam's cannot feed nor promade the necessities of life for them. Therefore, they embark on begging or labour work in order to survive or earn their living. Inadabawa (1992) observed that the concept of culmajiri has undergone some transformation overtime in the twentieth century; it is seen as ‘bara' that is (begging) by the Qur'anic school pupils.

1.3 Objectives Of The Study
The broad objectives of this study is to examine the factors (social economic, legal and cultural) affecting the development of almajiri system of education in Birnin Kebbi metropolis.

1.4 Research Questions
The following research questions were generated to guide the conduct of study.

1.5 Significance Of The Study
This research will be significance in many ways; it will provide information on the almajiri pupils and their malams as how to solve their problems without booking outside for help. The significance of this study is from the fact hat it will also provide information on the almajiri system of education and their socio-economic contributions to the cities development of the Nigeria. The Almajiris can go back to their homes and made to engage in other meaningful ventures, because the problem of almajiri is a concerned to all, be it as not only embarrassing to the socio-political of the north, but also to the image of Islam and own leaders as whole. The outcomes of this project will be significance.

1.6 Scope And Delimitation
This research work will cover the area of challenge on the development of Almajiri system of education in Birnin
Kebbi metropolis. It represents the scope of the research work.
It is limited to some selected Islamiyya schools in Birnin Kebbi local government:

The schools are so selected to enable for a wider coverage of research study.

1.7 Operational Definitions Of Terms
Originally, the word “almajiri” was borrowed Ed from the Arabic word “al Muhajirun” which means “the emigrants”. In Hausa language, the word “al-majiri” is various used to mean a student, a beggar or destitute and more often then not, it is used to refer specifically to young person who immigrate from their town and village to mostly urban centers in search of Qur'anic/Islamic knowledge.
A Qur'anic school refers to a non-formal and less structural types of Islamic educational Institution commonly referred to a “Makarantar Allo “or Tsangaya” or “ile-kewu”. It is the basic or elementary level of the Islamic education system. Some Qur'anic school, such as the neigbourhood schools are sedentary with some of the pupils attending primary schools as well, while some others which teachers (Malam's) and their pupils (almajiri) are itinerant.
Qur'anic schools are found in all part of Nigeria. Where Muslim live. But the more traditional Qur'anic are more prevalent in the northern states, especially in rural and sub urban areas of the country. The curriculum of Qur'anic schools is very narrow and limited to the reading and memorization of the Qur'an. Subjects on the meaning of the Qur'an, hadith, fiqh and others are found in the il and Islamiyyah schools.
…

Challenges on the Development of Almajiri System of Education Complete Material can be acquired by placing an order for the material which will be sent in Microsoft Word (MS-Word) Format and the cost of acquisition is ₦3,000.

The displayed research work titled "Challenges on the Development of Almajiri System of Education" is stated as a research guideline towards accomplishing your assigned project / seminar research work. All the research materials on this website are ONLY for research purposes and should be used as a guideline in developing your research work. For no reason should you copy word for word as Sparklyn Services (sparklyn.com.ng) will not be liable for any who copied the material.
By ordering the complete research guideline, it signifies that you've accepted our terms of service.

Know your Project / Seminar Work (Challenges on the Development of Almajiri System of Education): Here are the key point to study if your work is cumbersome or not.