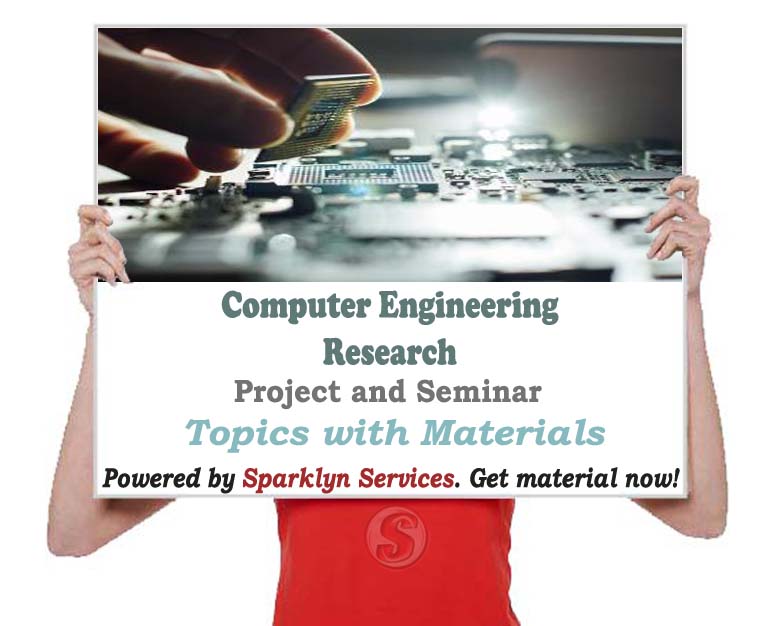 This research work titled "Computerized Crime Tracking Information System" is dedicated to God for his enabling grace and to all computer enthusiasts who help to make life a pleasant experience.

I owe my indebtedness to my Supervisor (Name of your Supervisor), the Head of Department (Name of your HOD), the Lecturers in the department of Computer Engineering, Book Authors and Profound Scholars of existing/related research work for your moral support that facilitated the successful completion of my (Tertiary Institution level). I am grateful to God Almighty and my parent for their financial support in my career. I really appreciate you all for everything, Thank you very much.

Computerized Crime Tracking Information System allows police personnel to plan effectively for emergency response, determine mitigation priorities, analyze historical events, and predict future events. The aim of the study is to develop a database for security information storage and retrieval. In achieving this aim, the following specific objectives were laid out to build a database system for crime tracking information, develop a software for managing security information, and determine the effectiveness of Nigerian police in managing signal. The methodology adopted in this study is the structured system analysis and design methodology (SSADM) which is a technical approach for analyzing and designing an application or system by applying object throughout the software development process. The programming language used is HTML, CSS, JAVASCRIPT, PHP, SQL and JQUERY. The reason why web programming languages was used is because, it is platform independent and it is a web based application. The implementation of a Computerized Crime Tracking Information System by the Nigerian police will help the police and the masses to get useful information on individuals with crime records. The expected result is a Computerized Crime Tracking Information System that will store, process, and retrieve client/offender's case without delay, which will improved operational efficiency through the use of a standardized system, searchable digital repository of relevant documents, automated workload distributed and virtual boarding of cases, and can be used for police case decision making.

Computerized Crime Tracking Information System allows police personnel to plan effectively for emergency response, determine mitigation priorities, analyze historical events, and predict future events. Crime tracking system helps identify potential suspects to increase investigators suspect base when no leads are evident. The ability to access and process information quickly while displaying it in a spatial and visual medium allows agencies to allocate resources quickly and more effectively. In the ‘mission-critical’ nature of law enforcement, information about the location of a crime, incident, suspect, or victim is often crucial to determine the manner and size of the response. Police Database Security software helps co-ordinate vast amounts of location-based data from multiple sources. It enables the user to layer the data and view the data most critical to the particular issue or mission. It is used world over by police departments, both large and small, to provide solutions for crime analysis, criminal tracking, traffic safety, community policing, Intranet/Internet mapping, and numerous other tasks.

National security is the requirement to maintain the survival of the state through the use of economic, security operatives especially police, political power and the exercise of diplomacy. The concept developed mostly in the United States of America after World War II focusing on the police and military might. Now, it encompasses a broad range of facets, all of which impinge on the police and military for economic security of the nation, lives property and values protected by national society. Accordingly, in order to possess national security, a nation needs to possess economic security, energy security, environmental security, etc. Security threats involve not only conventional foes such as other national states but also non state factors such as violent non-state actors, narcotic cartels, multinational corporations and non-governmental organizations; some authorities include natural disasters and events causing severe environmental change in this category.

The concept of the national security became an official guiding principle of foreign policy in the United States when the National security Act of 1947 was signed on July 26, 1947 by the U.S. President Harry S. Truman. Together with its 1949 amendment, this act create American national security d important facets for American national security as the precursor to the department of defense, subordinated the security operatives branches to the new cabinet level position of the secretary of defense, established the National Security council and the Central Intelligence Agency. The Act did not define national security which was conceivably advantageous as it’s ambiguity made it a powerful phrase to invoke whenever issues threatened by other interests of the state, such as domestic concerns, came up for discussion and decision making.

Crime tracking system helps crime officers determine potential crime sites by examining complex seemingly unrelated criteria and displaying them all in an interface. It also helps them map inmate populations, fixtures, and equipment to provide for the safety of inmates by separating gang members, identifying high-risk or potentially violent inmates, and identifying hazardous locations in an area. It reduces the potential for internal violence by providing better command and control. Traditionally, these activities have been supported by paper and pen. Police officers now have the ability to immediately generate crime report directly relevant to the situation at hand. Police agencies collect vast amounts of data from many sources including called-for-services, arrests, first information reports and daily report. The same information provides a powerful decision making tool for investigators, supervisors, and administrators.

1.3 Statement of the Problem

1.4 Aim and Objectives of the Study

The aim of the study is to develop a database for security information storage and retrieval. In achieving this aim, the following specific objectives were laid out as follows:

Implementation of a Computerized Crime Tracking Information System by the Nigerian police will help the police and the masses to get useful information on individuals with crime records. The system developed will among other things to:

This study will be of immense benefit to other researchers who intend to know more on this study and can also be used by non-researchers to build more on their research work. This study contributes to knowledge and could serve as a guide for other study.

The study focuses on the Design and Implementation of a Computerized Crime Tracking Information System, which is limited to database designation for security information storage and retrieval.

1.7 Limitations of the study

Policing: Policing is another way of depicting the police.

Anti-policing: Anti-policing is the society’s social attitude opposed to war between states and in particular countering arguments based on policism.

Databases: A systematically arranged collection of computer data, structured so that it can be automatically retrieved or manipulated. It is also called a databank.

National Security: The requirement to maintain the survival of the nation-state through the use of economic, policing, and political power and the exercise of diplomacy.

Classified Information: Is sensitive information to which the access is restricted by law or regulation to particular groups of persons.

Computerized Crime Tracking Information System Complete Material can be acquired by placing an order for the material which will be sent in Microsoft Word (MS-Word) Format and the cost of acquisition is ₦3,000.

The displayed research work titled "Computerized Crime Tracking Information System" is stated as a research guideline towards accomplishing your assigned project / seminar research work. All the research materials on this website are ONLY for research purposes and should be used as a guideline in developing your research work. For no reason should you copy word for word as Sparklyn Services (sparklyn.com.ng) will not be liable for any who copied the material.
By ordering the complete research guideline, it signifies that you've accepted our terms of service.

Know your Project / Seminar Work (Computerized Crime Tracking Information System): Here are the key point to study if your work is cumbersome or not.