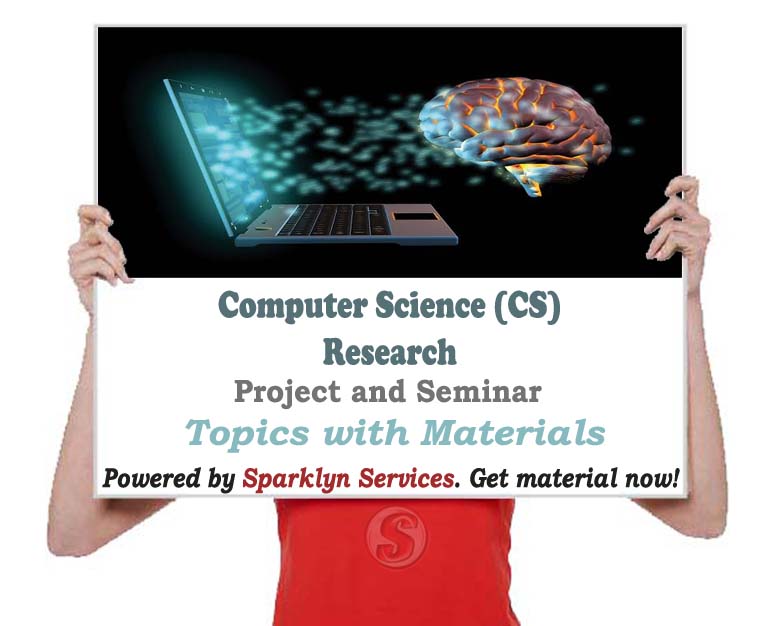 This research work titled "Design and Implementation of Traffic Offence Tracking System" is dedicated to God for his enabling grace and to all computer enthusiasts who help to make life a pleasant experience.

I owe my indebtedness to my Supervisor (Name of your Supervisor), the Head of Department (Name of your HOD), the Lecturers in the department of Computer Science (CS), Book Authors and Profound Scholars of existing/related research work for your moral support that facilitated the successful completion of my (Tertiary Institution level). I am grateful to God Almighty and my parent for their financial support in my career. I really appreciate you all for everything, Thank you very much.

Traffic Offence Tracking System is a useful web based and database program that records all the traffic offences committed nationwide. The system helps the Federal Road Safety Commission to keep adequate records of all traffic offences that has been committed, the offender details and penalty payment made. It also helps to heck financial fraud for the commission. This work was developed with PHP, AJAX, Python and MYSQL database for effective information keeping.

1.0 Introduction
Computerised Traffic Offence System is a powerful web based and database program that records all the traffic offences committed nationwide. The system helps the Federal Road Safety Commission keep adequate records of all traffic offences that has been committed and that will still be committed by road users and also maintain the databases of the commission (FRSC).

1.1 Background Of The Study
Prior to the establishment of Federal Road Safety Commission in 1988, there was no concrete and sustained policy action to address the carnage on Nigerian roads. Earlier attempts in this direction were limited to discrete and isolated attempts by some states of the Federation and individuals.The unpleasant trend in the nation's road traffic system which resulted in upsurage in road traffic accidents made the Federal Government initiate a search for a credible and effective response to the challenge. In February 1988, the Federal Government established the Federal Road Safety Commission through Decree No .45 of the 1988 as amended by Decree 35 of 1992 referred to in the statue books as the FRSC Act cap 141 laws of the Federation of Nigeria (LFN).
Passed by the National Assembly as Federal Road Safety Commission (establishment) Act 200. Around the world road traffic injuries are a major public health challenges that requires concerted efforts for effective and sustained prevention.An estimated 1.2million people are killed in road crashes every year and as many as 50million suffer injuries.
The world health organisation believes that these figures could increase by more than half over the next 20years unless there is a firm commitment to road safety and accident prevention, especially in Nigeria, most adults will know of someone who has been killed or injured in a road traffic accident. It is a dead fact that many of these accidents and their consequences would have been avoided. Therefore the Computerised Traffic Offence System will help to keep records of all traffic offences committed by road users and also maintain the databases of the commission (FRSC).

1.2 Statement Of The Problem
The present system of traffic offence system which is the manual system known as (Notice of Offence Sheet) has a lot of problems which are mentioned below:
Time:
Going by the present system of operation, time is consumed in the manual handling of operation involved in road traffic documentation.
Cost:
This is the greatest problem of ths Federal Road Safety Commission. The commission tends to lose alot of money running the agency manually.
Document Integrity:
This is viewed in the contest of safety, in validity of the records in document files used in report generation. In terms of safety, the nature of the system makes it vulnerable to theft, fire or accidental destruction. This makes the system unsafe as the time needed to replace lost data or files is enormously large.

1.3 Purpose Of The Study
This study is designed to help Federal Road Safety Commission to document all road traffic offences incurred by the road users.This study also tries to give an in-depth look in the easiest and most effective way for the growth and development of the Federal Road Safety Commission of Nigeria, in order to control and render its services to Nigerians and other countries.

1.4 Significance Of The Study
With the growth in information technology, the study offers numerous values to the Federal Road Safety Commission and any organisation that deals with offence documentation data/information. Huge files kept through the manual method in offices will no longer be there again because information will be stored on the computer with the help of the Computerised Traffic Offence System. It will help to keep a comprehensive record of traffic offence documented.

1.5 Objectives Of The Study
The objectives of the study are as follows:
…

Design and Implementation of Traffic Offence Tracking System Complete Material can be acquired by placing an order for the material which will be sent in Microsoft Word (MS-Word) Format and the cost of acquisition is ₦3,000.

The displayed research work titled "Design and Implementation of Traffic Offence Tracking System" is stated as a research guideline towards accomplishing your assigned project / seminar research work. All the research materials on this website are ONLY for research purposes and should be used as a guideline in developing your research work. For no reason should you copy word for word as Sparklyn Services (sparklyn.com.ng) will not be liable for any who copied the material.
By ordering the complete research guideline, it signifies that you've accepted our terms of service.

Know your Project / Seminar Work (Design and Implementation of Traffic Offence Tracking System): Here are the key point to study if your work is cumbersome or not.