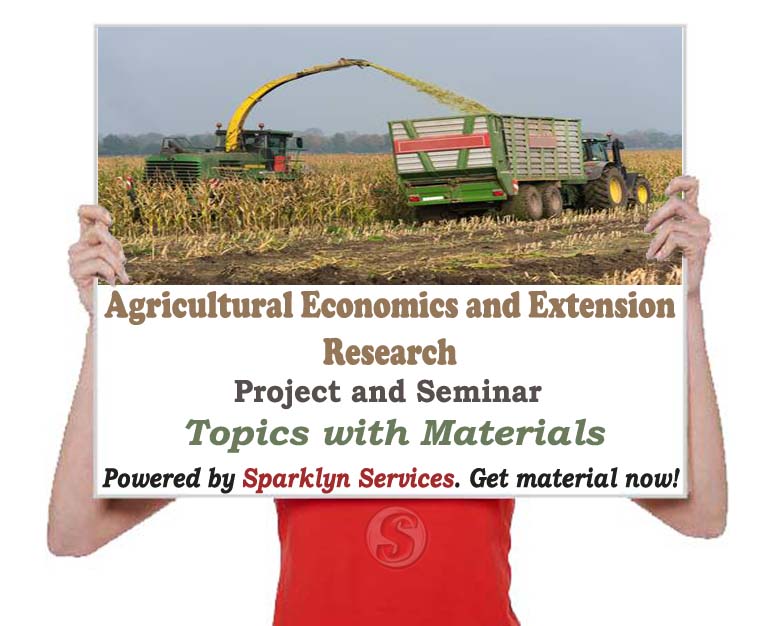 This research work titled "Effect of Soy Groundnut Mixed Grain Complementary Food on the Level of Selected Growth in Male Weaning Wistar Rats" is dedicated to God for his enabling grace and to all computer enthusiasts who help to make life a pleasant experience.

I owe my indebtedness to my Supervisor (Name of your Supervisor), the Head of Department (Name of your HOD), the Lecturers in the department of Agricultural Economics and Extension, Book Authors and Profound Scholars of existing/related research work for your moral support that facilitated the successful completion of my (Tertiary Institution level). I am grateful to God Almighty and my parent for their financial support in my career. I really appreciate you all for everything, Thank you very much.

1.0 Introduction
1.1 Background Of Study
Soybean is one of the most economical and nutritious foods which can combat the diseases stemming from malnutrition and the nutraceutical ingredients present in it and can reduce the risk of major chronic diseases like cancer, atherosclerosis, osteoporosis and diabetes (Vineet, 2007). Soybean is an excellent source of quality protein and compares well with animal protein in essential amino acids pattern with the exception of sulphur containing amino acids. Soybean is the concentrated source of vegetable proteins. It contains about 40%protein and 20% oil.
Proteins are abundantly rich in lysine which is a limiting amino acid in most of the cereals. Soy fat being highly unsaturated has been found to be nutritionally desirable. Therefore, it can easily supplement the diet of poor Indians (Chauhan, 2005). It has high proportion of unsaturated fatty acids, such as linoleic and linolenic acids, it is considered as highly healthful oil. The ratio of polyunsaturated fatty acid to saturated fatty acid is 82:18, which is highly conducive to lower the blood cholesterol. Soy food contains most of the desirable characteristics therefore; it may be treated as consummate functional food.
Soybean also contains many minor substances, which are biologically active non nutritive components known as ï¿½phytochemicalsï¿½, ï¿½isoflavonesï¿½ or ï¿½phytoestrogenï¿½ also known as coumesterol or ï¿½plant estrogenï¿½ very similar to that of female sex hormone estrogen) with very weak activity of estrogen, which offers unique health benefits. Soybean is a good source of niacin, riboflavin, iron, potassium, calcium, magnesium, and phosphorous with several fat and water soluble vitamin Bcomplex (Tripathi, 2005). Soybeans are often called the ï¿½miracle crop.ï¿½ They are the worldï¿½s foremost provider of vegetable protein and oil. The bushy, green soybean plant is a legume related to peas, groundnuts (peanuts) and alfalfa. Soybeans are included in the category of oilseed, which is a generic reference to crops with seeds that can produce edible and/or non-edible oil in economic quantities. The most versatile of the worldï¿½s major crops, soybeans can be grown in a wider variety of soil and climatic conditions than any other major world crop. Consequently, soybeans are the most widely grown oilseed in the world. In the last 20 years, scientists have learned how to extract a much wider variety of byproducts from soybeans that are proving beneficial in animal feed, human food and industrial applications.
Rats have a long history in medical research. They were the first mammalian species specifically domesticated to be used in the laboratory. They are thought to have originated in some parts of Asia; Rattusrattus was well established in Europe by 1100 A.D., with Rattus norvegicus commonly found in Europe in the 1700s. By the 1800s, these animals were used for neuro-anatomy studies in the United States and in Europe. It was in the late 1800s and early 1900s that individual stocks and strains had their beginnings (Animals in research, 2013; Sengupta, 2013).
The success of the rat in research today has been linked to the Wistar Institute in the United States of America, when in 1906, the institute developed the Wistar albino strain (Rattus norvegicus) (The Wistar Institute:History, 2007). Currently, there are 117 albino strains of the laboratory rat, all of which can be traced genetically back to the one rat, likely to have arisen as a mutation from a hooded (piebald) rat strain (Animals in research, 2013).

1.2 Statement Of The ProblemSoy bean is a legume that is very rich in vitamins and when mixed with other grains to be used as a complementary food can also improve hormonal functionality. But in a situation of determining the effect of it in hormonal growth of rat becomes a little bit problematic in the sense that there might be inadequate instrument for the experiment to be carried out.
secondly might be that there might be no competent hands in the laboratory to carry out the experiment. Thirdly could be that there are no good laboratory set up to carry out all the necessary experiment needed.
Finally, there have been several research carried out on the effect of soya bean but there have been no single research carried out on the effect of soy groundnut mixed grain complementary food on the level of selected food on the growth of hormones in male weaning wistars rat.

1.6 Significance Of Study
The study on the effect of soy groundnut mixed grain complementary food on the levels of selected growth hormones in male weaning wistars rats will be of immense benefit to the entire laboratories in the sense that it will enable laboratory scientist to examine the effect of complementary food on the growth hormones of wistars rat; due to the fact that most laboratory experiment is normally carried out on rat before carrying it out on human, it will therefore give them the result or the reaction they seek in rat before human; this will give them a clue of what will happen to human beings when they eventually take soy groundnut mixed grain complementary food. Finally, the study will contribute to the body of existing literature and knowledge to this field of study and basis for further research.

1.7 Scope Of Study
The study on the effect of soy groundnut mixed grain complementary food is limited to growth hormones in male weaning wistars rat.

1.8 Limitation Of Study
Financial constraint: Insufficient fund tends to impede the efficiency of the researcher in sourcing for the relevant materials, literature or information and in the process of data collection (internet, questionnaire and interview).
Time constraint: The researcher will simultaneously engage in this study with other academic work. This consequently will cut down on the time devoted for the research work.

1.9 Definition Of Terms
Effect: A change which is a result or consequence of an action or other cause.
Soy Groundnut: The soybean, or soya bean, is a species of legume native to East Asia, widely grown for its edible bean, which has numerous uses.
Growth Hormones: Also known as somatotropin, is a peptide hormone that stimulates growth, cell reproduction, and cell regeneration in humans and other animals.
Wistars Rat: This is a laboratory rat with its red eyes and white furs is an iconic model organism for research in a variety of fields.
…

Effect of Soy Groundnut Mixed Grain Complementary Food on the Level of Selected Growth in Male Weaning Wistar Rats Complete Material can be acquired by placing an order for the material which will be sent in Microsoft Word (MS-Word) Format and the cost of acquisition is ₦3,000.

The displayed research work titled "Effect of Soy Groundnut Mixed Grain Complementary Food on the Level of Selected Growth in Male Weaning Wistar Rats" is stated as a research guideline towards accomplishing your assigned project / seminar research work. All the research materials on this website are ONLY for research purposes and should be used as a guideline in developing your research work. For no reason should you copy word for word as Sparklyn Services (sparklyn.com.ng) will not be liable for any who copied the material.
By ordering the complete research guideline, it signifies that you've accepted our terms of service.

Know your Project / Seminar Work (Effect of Soy Groundnut Mixed Grain Complementary Food on the Level of Selected Growth in Male Weaning Wistar Rats): Here are the key point to study if your work is cumbersome or not.