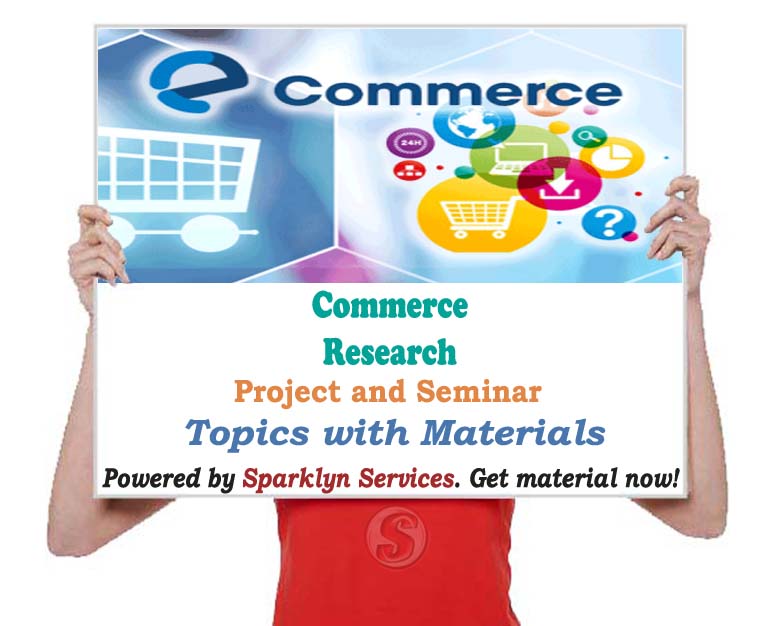 This research work titled "The Impact of Road Network on the Marketing of Agricultural Produce in Nigeria" is dedicated to God for his enabling grace and to all computer enthusiasts who help to make life a pleasant experience.

I owe my indebtedness to my Supervisor (Name of your Supervisor), the Head of Department (Name of your HOD), the Lecturers in the department of Commerce, Book Authors and Profound Scholars of existing/related research work for your moral support that facilitated the successful completion of my (Tertiary Institution level). I am grateful to God Almighty and my parent for their financial support in my career. I really appreciate you all for everything, Thank you very much.

1.0 Introduction
1.1 Background Of The Study
The quest to achieve self-sufficient food production is one of the highest priority facing most of the world today. Nigeria in particular. This is also a problem that threatens to be worsening all year round. Food in Nigeria is critically depended on transportation distribution, it then become obvious that wide variety of Nigerian food would not be available without the complex transportation network system, which serves as stem food industry. Farm produce therefore depend upon transportation facilities.
Based on the above reason, the impact as well as the importance of road transport system should not be over emphasized, especially as regards to agricultural produce. Problems relating to rural inaccessibility have contained to brother the world and in particular Nigeria Agriculture. It is on this note that government and transport policy makers should intensify efforts to improve the transportation system especially in road network which is the main and the most popular mode of transportation in this country. Their collective and/or individual efforts should be directed towards fighting against hunger as well as in providing necessary transportation facilities and services and contribute to the instrument decision in related areas that can help to assume the supply of addition of food and its distribution to customers. Nwokoye (1981)

1.2 Statement Of Research Problem
In the beginning agriculture and transportation are moving hand in hand. This produce must be reasonably available and when produced must be distributed to ports and factories. Also that adequate transportation and efficient courier services operation are necessary condition the affecting and efficient transportation network and a cornerstone of modern marketing system.
Transportation thus serves as a means of moving goods, ideas and information geared towards increased productivity. In Nigeria, road constitute the most important infrastructure and territory of sharp contrast in climate solid and vegetation which hinders agricultural progress. According to Henry (1985), in some areas, most of the road which are essential for the evacuation of produce from the farmer to the market place are often inaccessible all year round. Most of these feeder roads are unsurfaced, narrow, poorly drained and winding, they prevent easy access to the hinter land where the majority of the farmers are located.
Even when such roads are in a fair condition there is a problem of poor maintenance, lack of adequate execution capacity, lack of suitable materials and management problems. All this factors attributed to the low agricultural produce in Igbo-Etiti. If agriculture will respond to the growing demand of the rural populace then it will be necessary to include a good rural structure with road network to reduce the cost of flow of agricultural commodities, information and all sorts for rural services to enable it contribute meaningfully to the general economic growth. This will help to accommodate the increase traffic flow of input and output moving from rural areas to urban centers, which will involve extra addition of maintaining rural road network.

1.5 Significance Of The Study
Increased interest in this study is due partly to the gainful and developmental input which agriculture can make to the economy and most importantly to the tremendous impact of transportation infrastructure on regional economics. This is because transport and development as well as agriculture are usually regarded as closely related since each of them influences the fortunes or the rate of growths of the other.
The significance of this study is further highlighted. Considering that in Nigeria, road is the only mode of transport by which all the states of the federation are linked especially with regard to the movement and distribution of agricultural produce from various rural areas of production to the different urban areas of the state for consumption. Finally, the study shall also serve as a stimulant or reference guide for further research in this area especially in the era of population explosion and impending food storage.

1.6 Scope Of The Study
In Enugu state most of the agricultural produce like (yam, rice, garri, cassava, tomatoes, pepper) and so on are produced in the villages located in remote towns. Because of differences in ecological factors such as climate, soil texture, topography and so on. Some villages produce more or several types of agricultural produce than other. Taking cognizance of the fact the study covers gbo-Etiti.

1.7 Definition Of Terms
Product problem — production problem confronting the agricultural produce particularly in Igbo–Etiti has various structures such as technical socio-economic and organizational differences.
According to Kotler (1980), the technical problems of farmers in rural areas comprise of the following:
Inadequate quantity and quality of farm input and farming implements.
Low cost of agricultural technology and high illiteracy among the farmers.
Inadequate infrastructural facilities for agricultural produce in the rural areas where the back of farmers live, the farmers are predominantly poor, there are good road to xx their commodities to urban markets, no portable water and non-availability of electricity to make life comfortable. These vices makes the youth to migrate to urban towns for green pastures, thereby living farming for the very old also could produce just very little.

Socio-economic problem — comprises of the following:
High cost of agricultural production but low rate of return from agricultural investments because of the association risks and other cost.
Low productivity of farm labour Inspite of their high wage rate.
The land system that does not encourage high production and productivity.

Organizational problem — The government had formulated a lot of policy on agriculture among which are:
The operation feed the nation (OFN)
Farm settlement scheme
Green revolution
National accelerated food development programme
Land use decree of 1978
Operation back to land
Food for all and school to programmes.

These programmes were poorly formulated, executed controlled with no clear-cut and well defined objectives from the onset. Most of the performances of government ministries, agencies and states are conflicting confession and yielding no positive result due to poor planning, organizing, execution, coordinating and appraisal. The nations agricultural production problems would be solved by devising an entirety indigenous technique of increasing production efficiency peculiar to its land resources and personnel, skills and management.

State problem
problems encountered by the state could be attributed to inadequate overall planning and coordination at the state and national level. At present, the link between state and federal ministry of agriculture we weak but plans as underway to increase the vital leadership role of the state and federal ministry and to provide better liaison between them. Shortages of qualified staff is a factor to which attention must be given. However, the biggest of all is economic farm prices are too low to an incentive to the farmers.

The Impact of Road Network on the Marketing of Agricultural Produce in Nigeria Complete Material can be acquired by placing an order for the material which will be sent in Microsoft Word (MS-Word) Format and the cost of acquisition is ₦3,000.

The displayed research work titled "The Impact of Road Network on the Marketing of Agricultural Produce in Nigeria" is stated as a research guideline towards accomplishing your assigned project / seminar research work. All the research materials on this website are ONLY for research purposes and should be used as a guideline in developing your research work. For no reason should you copy word for word as Sparklyn Services (sparklyn.com.ng) will not be liable for any who copied the material.
By ordering the complete research guideline, it signifies that you've accepted our terms of service.

Know your Project / Seminar Work (The Impact of Road Network on the Marketing of Agricultural Produce in Nigeria): Here are the key point to study if your work is cumbersome or not.