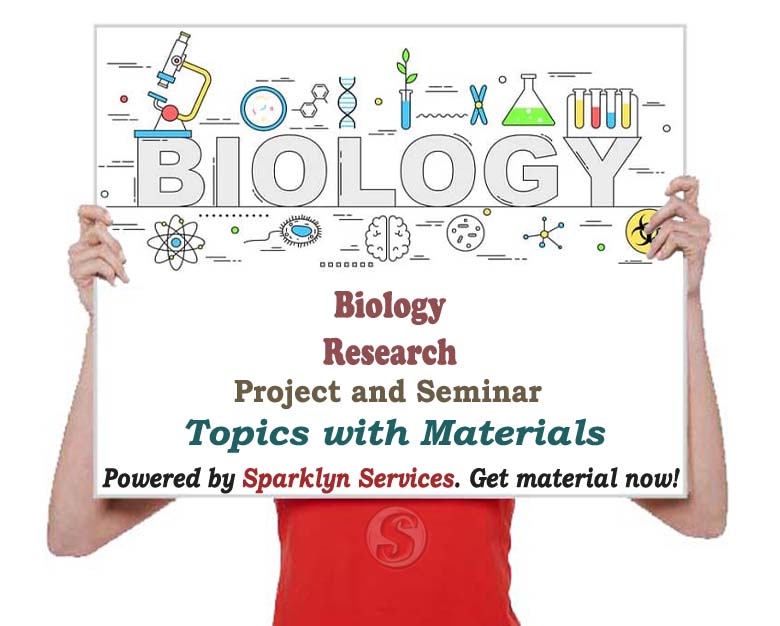 This research work titled "Biological Waste Water Treatment in Nigeria" is dedicated to God for his enabling grace and to all computer enthusiasts who help to make life a pleasant experience.

Waste water is any water that has been adversely affected in quality by anthropogenic influence. It comprises liquid waste discharged by domestic residences, commercial properties, and industrial and or agricultural wastes, and can encompass a wide range of potential contaminants and concentrations. The study was carried out to carry out research on how biological waste water will be treated in order to meet standard for reused by final consumer and with a view of acquiring and developing better understand of biological waste water treatment. In achieving this aim, the specific objectives were set out to find out how biological waste water can be treated for reused, save large amount of water and determined the appropriate practical and method that can be used in treatment of biological waste water. In many small to medium sized communities, convert and onsite septic absorption trench systems do not provide adequate waste water treatments and hence cause significant environmental damage to the local water resource. Consequently, many such communities look to alternative forms wastewater treatment and collection for communities. Under the bio-water concept, wastewater and putrescence waste from each household in the community undergoes enhances primary treatment on site using a biolytic filter. The filtrate can there be reused locally, with the balance pump via a small box communed reticulation network to a central treatment / storage facility. Based on the findings, it is recommended that efforts should be geared towards full utilization of the plant capacity so as to maximize its full potentials. Also, facilities should be provided at all State Capitals in Nigeria with a view to reduce the negative impacts of untreated wastewater in the environments.

Biological waste water treatment system consist of series of reaction vessels which are designed with the optimum mixing energy, retention time, and nutrient addition to provide an optimum environment for biological avidity resulting in removal of nitrates heavy metals, ammonia, and biochemically oxidizable organic mixture as the biochemical oxygen demand (BOD). More so, Thomas E, Schultz (us filter) explain that the use of bacteria and other microorganism to remove contaminants by assimilating them has long been a mainstay of waste in the chemical process industries (CPI) because they are effective and widely used. When considering biological waste water treatment for a particular application. Some water are used in household, factories etc which are considered as waste water. Biologically these waste water can be treated and be used again. Biological waste water treatment is the common method used to treat water before it is discharge to the communities.

Wastewater is any water that has been adversely affected in quality by anthropogenic influence. It comprises liquid waste discharged by domestic residences, commercial properties, and industrial and or agricultural wastes, and can encompass a wide range of potential contaminants and concentrations (Nielsen et al., 2004). Waste water that contains urine, faeces, kitchen and laundry waste is referred to as sewage. At the beginning of the 20th Century, septic tank was introduced as a means of treating domestic sewage from individual households both in suburban and rural areas. Then a few cities and industries recognised that the discharge of sewage directly into streams caused health problems and this led to the development of sewage treatment facilities referred to as waste water treatment plants (Ikupolati, 2005). Wastewater Treatment Plants (WWTPs) are complex systems which include a large number of biological, physicochemical, and biochemical processes (Sotomayor et al., 2001).

The activated sludge process is the most widely applied biological treatment of liquid waste, treating both municipal sewage and a variety of industrial wastewaters (Aguilar-López et al., 2013; Slater, 2006). The microbiological quality of effluent consumable water is a concern to consumers (Wupa dwellers), water suppliers (Wupa Wastewater Treatment Plant), and regulatory and public health authorities alike. Most recent gastrointestinal outbreaks that have been reported throughout the world demonstrated that transmission of pathogens by effluent consumable water remains a significant cause of illness (Hunter and Syed, 2001).

Therefore, in Edo State where the research was carried out, the activities that was conducted is to know the Biological Waste Water Treatment in Nigeria.

The problem of wastes and its effect on the quality of underground water is now the focus of attention all over the world. The problem of waste generation in the country in the recent past had been quite tremendous, necessitating the need for this project. In fact, the presence of wastes scattered all over cities and towns and even in our institutions of higher learning is a threat to health and embarrassment to the pleasant standard expected of these areas.

It is therefore believed that in consumption of underground water such as bore hole and well water, certain tests are needed to be carried out before consumption in regulation with the principles of World Health Organization. These tests are:

These tests are the most important tests carried out to know the physical, chemical and biological effects of Solid Wastes on underground water before it could be suitable for consumption. In additional, wastes are such items which people are required to discard. It can be defined as unavoidable material resulting from an activity which has no immediate economic demand and must be disposed off Items such as household rubbish, sewage sludge; waste from manufacturing can give to a large variety of different wastes from different sources.

1.4 Aim and Objectives of Study

The aim of the study is to carry out research on how biological waste water will be treated in order to meet standard for reused by final consumer and with a view of acquiring and developing better understand of biological waste water treatment. In achieving this aim, the specific objectives were set out as follows;

Generally, this study aims at all waste water found in Nigeria and prefering remedies by which it can be treated biologically. Actually this will deliver home what is really meant by waste water treatment.

The study is also embark water that contains a few microbes which may be injurious chemicals are absent. It also expanciate how waste water is being generated i.e water from household, factories e t c which are considered as waste water and proffering a method in which can be treated. The aim of this study is to treat waste water which is biological waste water treatment

These type of study is significantly important because this serve main method to analysis biological waste water treatment or important of biological waste treatment. This study, when completed, will serve as reference material for subsequent researcher in the field or related topics and it will also be beneficial to Geologist.

The study focuses on the Biological Waste Water Treatment in Benin metropolis is made up of three Local Government Areas of Oredo, Egor and Ikpoba Okhae and it is the capital of Edo state.

1.8 Limitation of the Study

There are some certain tests which should be performed, these are, Aerobic Test, Pathogen Screen Test, etc. But due to the time factor, money and some facilities which are needed but are not present at hand, these tests could not be carried by the researcher. During the course of this study, many things militated against its completion, some of which are:

Hazardous Wastes: These are wastes that poses substantial or potential threats to public health or environments

Biological Waste Water Treatment in Nigeria Complete Material can be acquired by placing an order for the material which will be sent in Microsoft Word (MS-Word) Format and the cost of acquisition is ₦3,000.

The displayed research work titled "Biological Waste Water Treatment in Nigeria" is stated as a research guideline towards accomplishing your assigned project / seminar research work. All the research materials on this website are ONLY for research purposes and should be used as a guideline in developing your research work. For no reason should you copy word for word as Sparklyn Services (sparklyn.com.ng) will not be liable for any who copied the material.
By ordering the complete research guideline, it signifies that you've accepted our terms of service.

Know your Project / Seminar Work (Biological Waste Water Treatment in Nigeria): Here are the key point to study if your work is cumbersome or not.